What is Google+ and do I need it?

Like Facebook, you can post an update, and people can comment on it. You can also share and comment on other people’s updates, Like people (although in Google+ you add them to a circle), and create custom lists of people (a circle for friends, a circle for family, a circle for workmates, etc.). And you can create and join public and private groups (they’re called Communities).

But despite the similarities, Google+ is both better than Facebook, and an entirely different kind of animal. One that will prove far more important to your business. 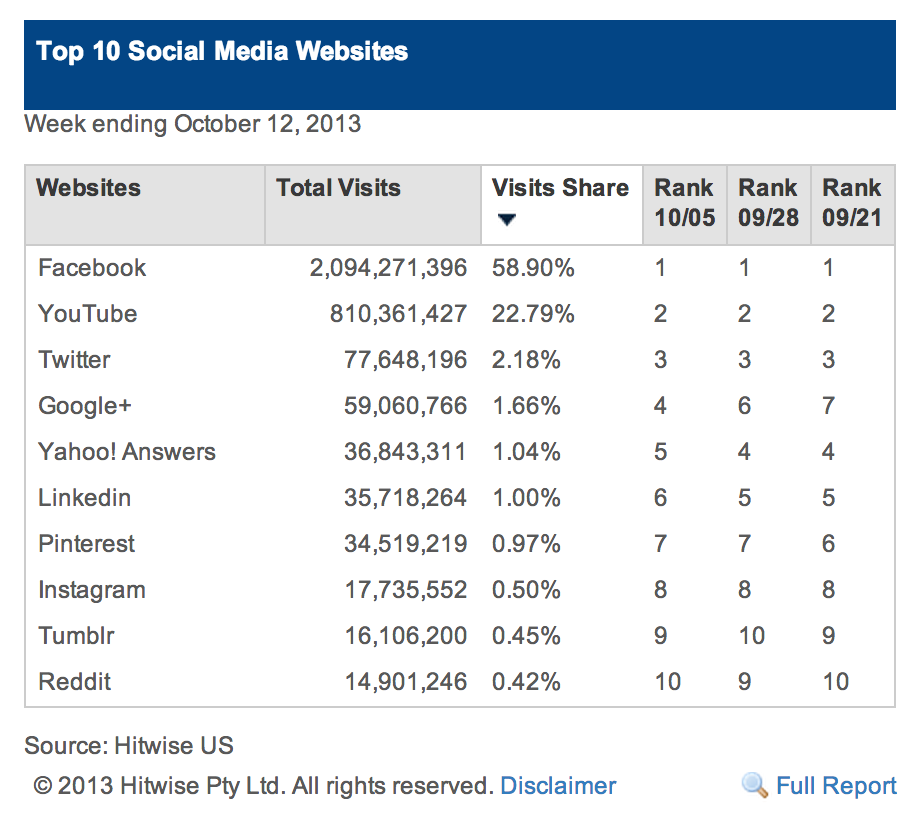 Google+ is critical to your business

Given all of the above, it’s tempting to think of Google+ as just another social network. But it’s much bigger than that.

In fact, to Google, it’s just a means to an end. Here’s why…

That’s why Google wants everyone using Google+. Why Google+ now appears in the main menu of nearly every Google product (Search, News, Maps, Translate, Gmail and many more). Why YouTube comments are now powered by Google+, why you will soon need a Google+ account to comment on a YouTube video, and why comments from recognizable profiles will be prioritised.

It’s not because Google wants to beat Facebook. (It’s already done that. Facebook is just an island in the stream. Google+ is the stream.) It’s because it wants to deliver better search results so it earns more money. Essentially, Google is forcing (or at least nudging) everyone onto Google+ so it can continue earning billions.

The message is clear: “Get on Google+, or your rankings will suffer.” Business owners and marketers who dawdle will have a lot of catchup to play when they recognise their mistake.

It WILL happen (it may be happening already)

This isn’t just a conspiracy theory. It’s a fact. Google calls its ability to judge content quality by author, ‘Agent Rank’. Here’s the patent. In the SEO world, it’s become known as ‘AuthorRank’.

Is it already affecting rankings? The jury’s out. Google’s John Mueller says no:

“We don’t use it for ranking at the moment.”

(Note the last three words: “AT THE MOMENT”!)

Be assured, though, it will happen. When it does, will you be ready?

You can join Google+ with your existing Gmail address. Once you’re there, connect with me, and let me know if you have any questions.