Some non-copywriters who've inspired me

Last week, I was interviewed by Balsmiq about the way I use their Mockups software to write copy in a wireframe format.

One of their questions was, “What inspires you?” As part of my answer, I listed 5 people who’ve made a big impact on me as a professional, but I didn’t expand. It struck me afterwards that most readers wouldn’t know who these people are. They’ve been a huge inspiration to me, but they’re not famous in the mainstream.

So here’s a rundown of each, as well as some links to more info and ways to connect… 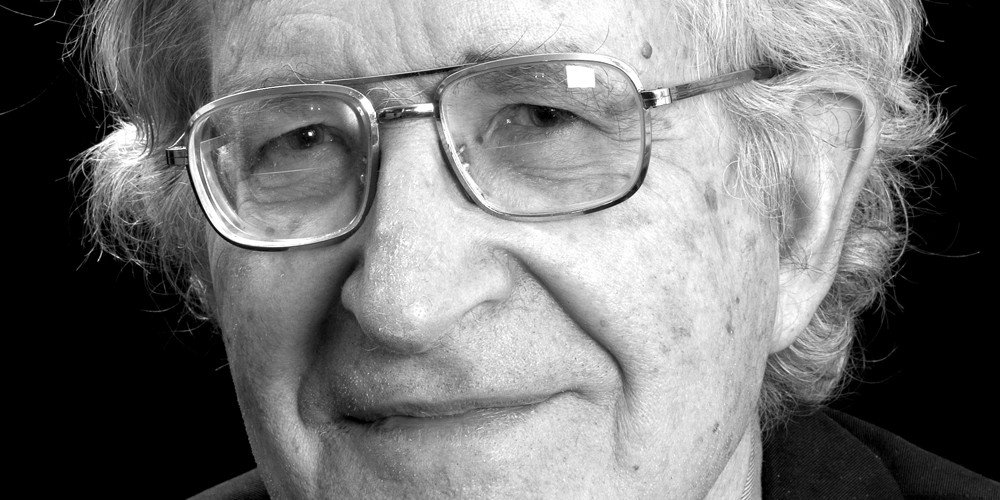 It’s funny. Even though I majored in linguistics, and Noam’s known as the ‘father of modern linguistics’, I didn’t actually become a fan until I started reading his books on power, communication and politics. He wrote my all-time favourite non-fiction, Understanding Power, the book that opened my eyes to how the world really works.

I admire Noam because he’s so smart, so diligent and so courageous. He’s spent a great deal of his life uncovering and publicising truths that a lot of (powerful) people would rather have kept buried. 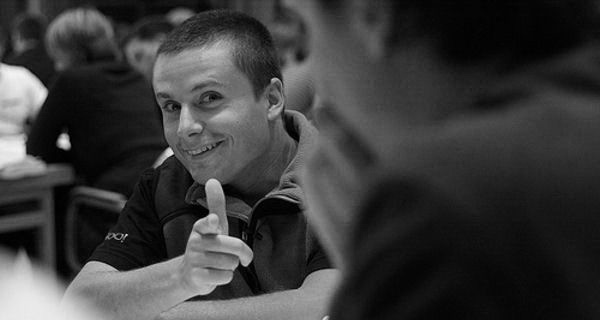 I first discovered Luke’s work when I was researching user interface design for PropertyBlurbs.com. He wrote a great book called Web Form Design, and he regularly talks about usability.

I admire Luke because he a young guy who’s carved out his own niche, and built a world-class reputation on his commonsense approach to usability. 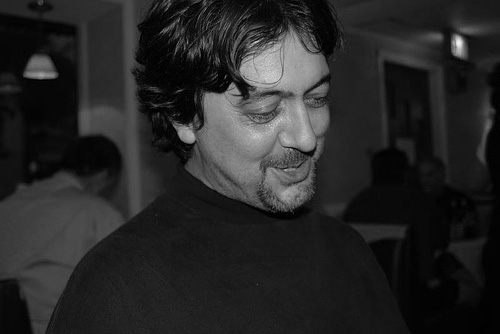 Bill is one of the quiet achievers in the SEO world. He runs SEO by the Sea, and knows more about how search engines works than just about anyone, including how they’ll most likely work in the future. That’s because he spends his time dissecting patent filings and whitepapers from the search engine companies.

I admire Bill because he’s so passionate about the nuts and bolts of search engine algorithms and information science, and his passion has shed a lot of light on SEO for me. He’s also a lovely bloke! 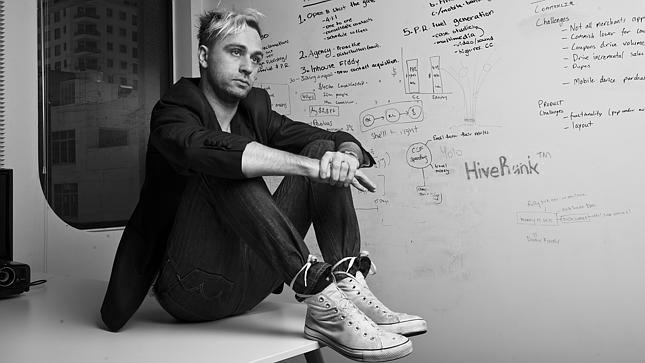 At 32, Fred sold his first startup, Freestyle Media, for $1.36M. He now runs comparison website, Finder.com.au. I first met Fred when he was running Freestyle. He was one of my earlier clients. Since then, we’ve worked together closely on a few projects and we’ve become friends.

I admire Fred because he’s a fearless, no-holds-barred entrepreneur. Not just a smart guy who’s worked hard, taken some risks and come out on top, but a completely different species. 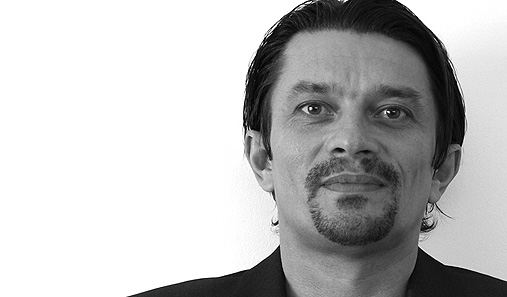 Ian’s my business partner and one of my best friends. He helped me build PropertyBlurbs.com and CarBlurbs.com, and helped me RE-build Divine Write. He’s a brilliant designer and, like Fred, a born entrepreneur.

I admire Ian because he’s so smart, so talented and so willing to just say, “Fuck it, let’s do it!” Plus he’s prepared to put in the hard yards to make it happen.